Spain's Imprint in the U.S.

An interactive look at Spain's architectural and urban cultural legacy in the United States. 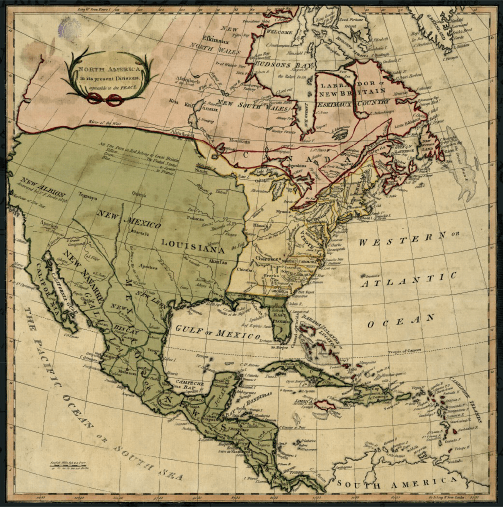 The Historic Bexar County Courthouse and the Fundación Consejo España - EE.UU. invite you to visit:

Spain's Imprint in the United States

The exhibition Designing America: Spain's imprint in the U.S. brings together, under the same looking glass, Spain's ample contribution to the construction of the United States territory, landscape and cities, presenting this as a living legacy under constant renovation.

Through the dialogue between historic documents and a combined narration of texts, images and audio-visual elements, visitors to the exhibition are enlightened to the historical, political and cultural events that have marked the course of 500 years of common history between the United States and Spain — a footprint that is still visible on North American soil. Fragmented stories, such as the 40 years of Spanish influence in New Orleans or the business success Rafael Guastavino built from coast to coast in the United States, share a space with the history of how Spain sketched out the New World or how the first settlement of freed slaves was built on Spanish soil.

The exhibition is designed as an open cross-sectional tour through architecture, urban planning and the territory itself. This triad also marks how the exhibition is organized, which traces the influence that the Spaniards left behind and that remains on the other side of the Atlantic. This is just one of the many facts waiting to be discovered at the exhibition Designing America: Spain's imprint in the U.S.

To celebrate the 300th Anniversary of Bexar County, and the Tricentennial of San Antonio, this very successful exhibit will be hosted at the Historic Bexar County Courthouse for one year, June 19, 2018 through June 20, 2019, as its fourth stop, after Washington, D.C., Houston and Santa Barbara.

The exhibition was created and organized by the Fundación Consejo España-Estados Unidos. Learn more at the Designing America website or Spainusa.org