The Presidio de Béjar was founded 300 years ago on San Pedro Creek and named for Viceroy Balthasar Manuel de Zúñiga y Guzmán Sotomayor y Sarmiento, second son of the Duke of Béjar. At the time, the Spanish claimed territory that extended to the Mississippi River on the east, the Pacific Coast on the west, and to what is now the Canadian border on the north.

The modern County of Bexar was established in 1836, taking its name from the original name of the Spanish territory, Presidio and civilian settlement of soldiers' families. By 1836, under the Republic of Texas, Bexar County's boundary extended to what is now Wyoming and included land that ultimately became parts of Colorado, Oklahoma, and New Mexico.

To commemorate the 300th Anniversary, Bexar County Commissioners Court is presenting several events and programs. The County's festivities will kick off with a not to be missed, once in a lifetime Fireworks display along the Mission Reach of the San Antonio River on Friday, May 4, 2018. There will be three viewing locations where family activities will take place before the fireworks.

On Saturday, May 5th, please join us for the Grand Opening of Segment 1 of the San Pedro Creek flood control and cultural park project.

The Royal Visit of the King and Queen of Spain 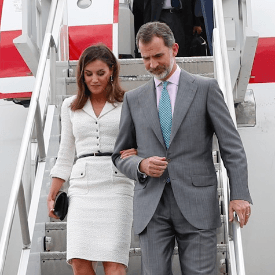 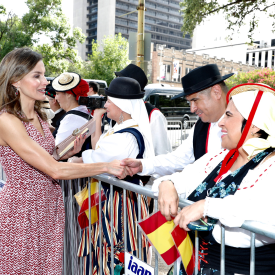 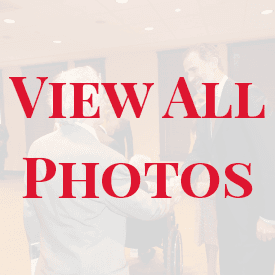 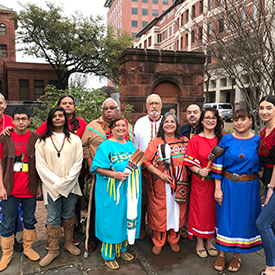 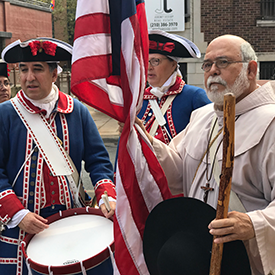 Construction on the first phase of the San Pedro Creek Improvements Project is underway in anticipation of the Grand Opening of the new San Pedro Creek Culture Park on May 5, 2018, in conjunction with the 300th Anniversary celebration of the founding of our community. This first segment will include approximately 3,900 linear feet of paseo pathway for residents and guests to our City to be able to experience a world-class linear park located in the heart of Downtown San Antonio.

Visitors to the Park will be able to view permanent and temporary artwork created by local and world-renowned artists and learn about the historical significance of the Creek to the early explorers and settlers to the area. There will also be many interpretive elements and artistic treatments throughout the Creek that will celebrate the founding of Presidio San Antonio de Bejar in 1718. Highlighted in this first section of the Creek are four large-scale murals, expressive word art, and colorful tile patterning that was developed to provide historical context to the 300th Anniversary Celebration and to commemorate the peoples, cultures, and history of Bexar County.

In addition to the artistic and architectural design enhancements that will be installed along the Creek, the Project provides important flood control benefits, enhanced water quality, and will include thousands of aquatic plantings, ornamental and shade trees, and landscaping native to the Creek.

Learn more about the SPC Project 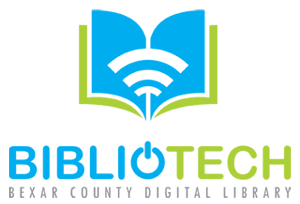 Many of the Bexar County suburban cities have unique stories to share about their history and founding. To help tell these stories, a partnership has been developed between each city and the Bexar County BiblioTech Library. The library has created a TriCentennial Digital Archive, allowing each city to upload pictures, books, videos, and more related to their history. As part of the 300th Anniversary Celebration in 2018, this digital archive will give people all over the world access to the unique history of each suburban city.