Our present-day system evolved from this Act which established the juvenile court system in the 4 most populated counties in Texas; Bexar, Dallas, El Paso, and Harris. The 1st juvenile court was established on July 18, 1907, and the Bexar County Juvenile Probation Department was established on March 5, 1908, when County Judge Phil Shook designated 10 citizens from the community to serve as officers for the juvenile court to "work mending the ways of erring children." It’s worth noting that this initial staff worked without monetary compensation - reporting their activities directly to the County Judge.

As an official department with a budgeted staff, the earliest newspaper archives suggest that the Juvenile Probation Department may have evolved around 1910 and the 1st Chief Probation Officer was J. Ross Boles, who served from 1912 to 1919 and also served a 2nd term from 1937 to 1939. 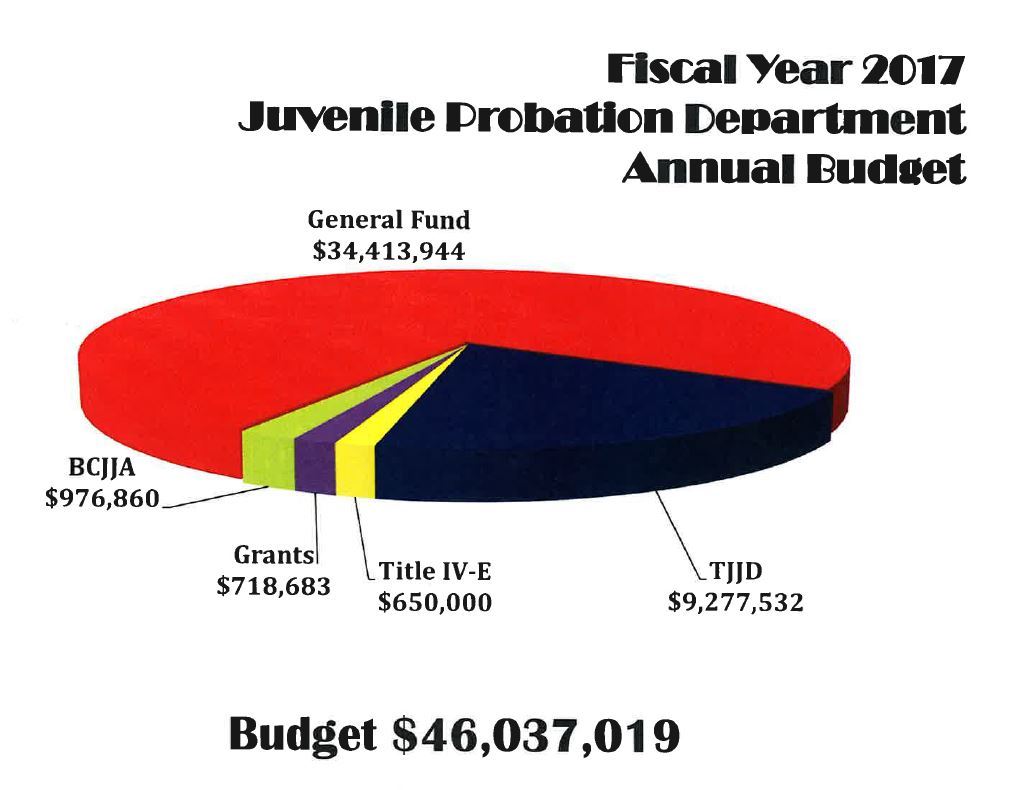